Robots at Work: Why Robots May Soon Be Stadium Security MVPs 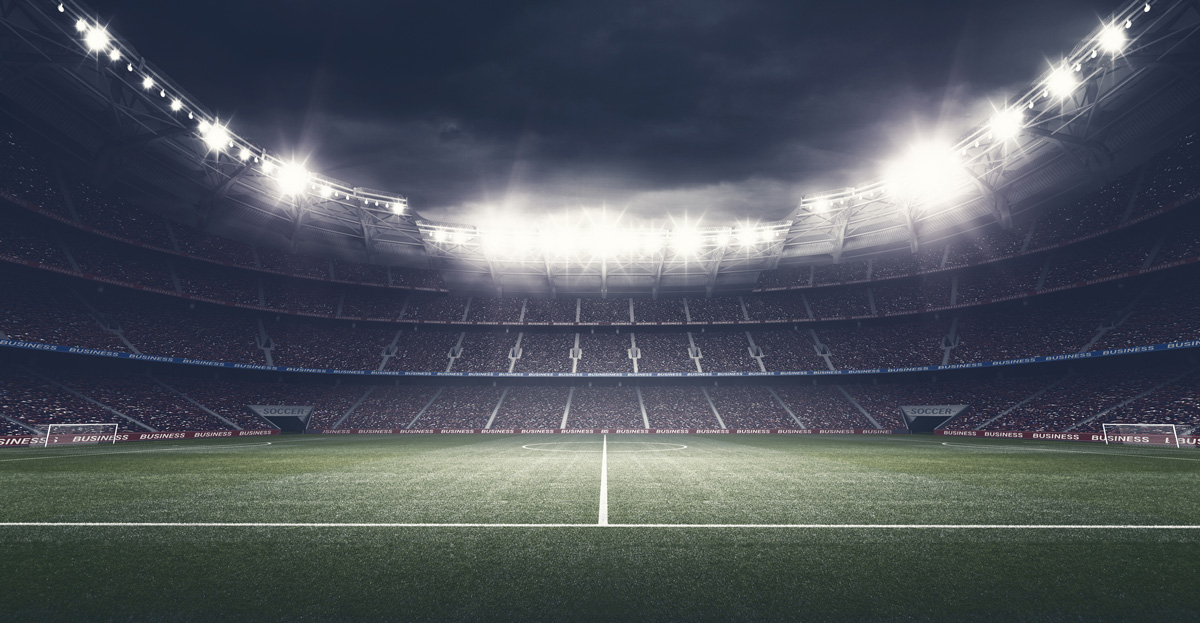 There may be something new coming soon to a stadium near you – robots! While this may sound more like a Hollywood screenplay than real life, stadium management teams may soon be literally taking robots out to the ballgame.

Today’s machines can carry out a slew of functions, many of which could be put to good use at games, concerts and other big-venue events. Just think about all the ways that robots put to work at stadiums could add to the fan experience.

Capable of machine learning and sometimes assisted by live human operators, robots could welcome fans and help direct them to their seats. For VIP Club seating, the robots’ sensors could detect visitors’ credentials and permit or deny them access to these exclusive areas. And, for spectators needing to know where to find the nearest restroom or concession stand, your friendly, neighborhood robot could help. Odds are you’ll get better directions from the robot than the guy sitting next to you.

More important than providing convenience and easy access to where fans need to go, robots can solve security and safety challenges. Equipped with audio anomaly detection capabilities, a robot can pick up on an unusual sounds instantly, and alert emergency personnel for a rapid response. Spill detection is another perk. If someone drops a drink on the floor, the robot will know it and can alert maintenance, preventing a slip and fall accident as well as any liability issues that might otherwise arise.

Programmed with RFID sensors, robots can deter shoplifting within the stadium’s often jam-packed licensed-apparel shops. Even if a valuable signed jersey or piece of memorabilia gets beyond the store’s door sensors, a patrolling robot could sense the merchandise as the thief walks away with it. Robots’ motion detectors can spot when something out of the ordinary is taking place in secured spaces, such as areas designated for the players and coaches, private parking garages and the entrance to locker rooms. Food service vendors can also rest assured that their supplies are safeguarded, as robots may pick up on intrusive motion that an overhead surveillance camera could miss.

Access control is improved when robots have ‘Open Door’ detection abilities. A patrolling security robot can sense when a door that should be locked has been left ajar, alert security to close it and investigate the surrounding area for signs of unusual activity. If a crime has been committed, on-site video recorded by the robot can serve as evidence.

Smoking and vaping are prohibited in almost every public place these days. Robots can help enforce that ban within stadiums. Its sensors can pick up particulates from cigarettes and e-cigarettes as it roams the arena and are more difficult for violators to avoid than static sensors. The robot can also detect worrisome temperature changes, fire, and dangerous levels of carbon monoxide, which are huge safety concerns for any sporting venue housing tens of thousands of people.

Beyond keeping things running smoothly and safely, a robot in a venue as crowded as a sports stadium can literally be a life-saver for anyone having a medical emergency. Equipped with blue light technology, a robot can quickly and effectively summon help for a person in distress.

And, to alleviate a less serious issue – the headache of trying to exit the stadium quickly when the game clock has run out – robots can project announcements directing folks to their nearest exit.

Robots’ usefulness to stadium management extends beyond real-time applications. The data they collect over time can be analyzed and acted upon to make the fan experience even better. From a logistical, operations and security perspective, robots put to work in stadiums can provide a goldmine of information about where things are running smoothly … and where they’re not.

These are just some of the compelling reasons why robots should be more than a spectacle at spectator sports! In fact, a recent study conducted by the University of Southern Mississippi and the National Center for Spectator Sport Safety and Security (NCS4), demonstrated that stadiums can solve security issues better with the help of robotics. It evaluated the effectiveness, capabilities, and functionalities of a Cobalt Robot and the full suite of Cobalt Robotics security solutions. Here are some of the findings reported by the security experts on the evaluation team:

When it comes to solving security with robots, the NCS4 scorecard shows a big win for Cobalt. As for robots in general, the time is now for stadiums to begin leveraging this powerful new category of technology. The ball is in their court!

Want to read the full NCS4 report? Visit the NCS4 website for their full analysis of the Cobalt Robot.

Interested in learning what kind of sensors the Cobalt Robot uses? Read our blog post on Why Advanced Sensors Matter in Security.