Integrating Robots as Part of Your Security Plan 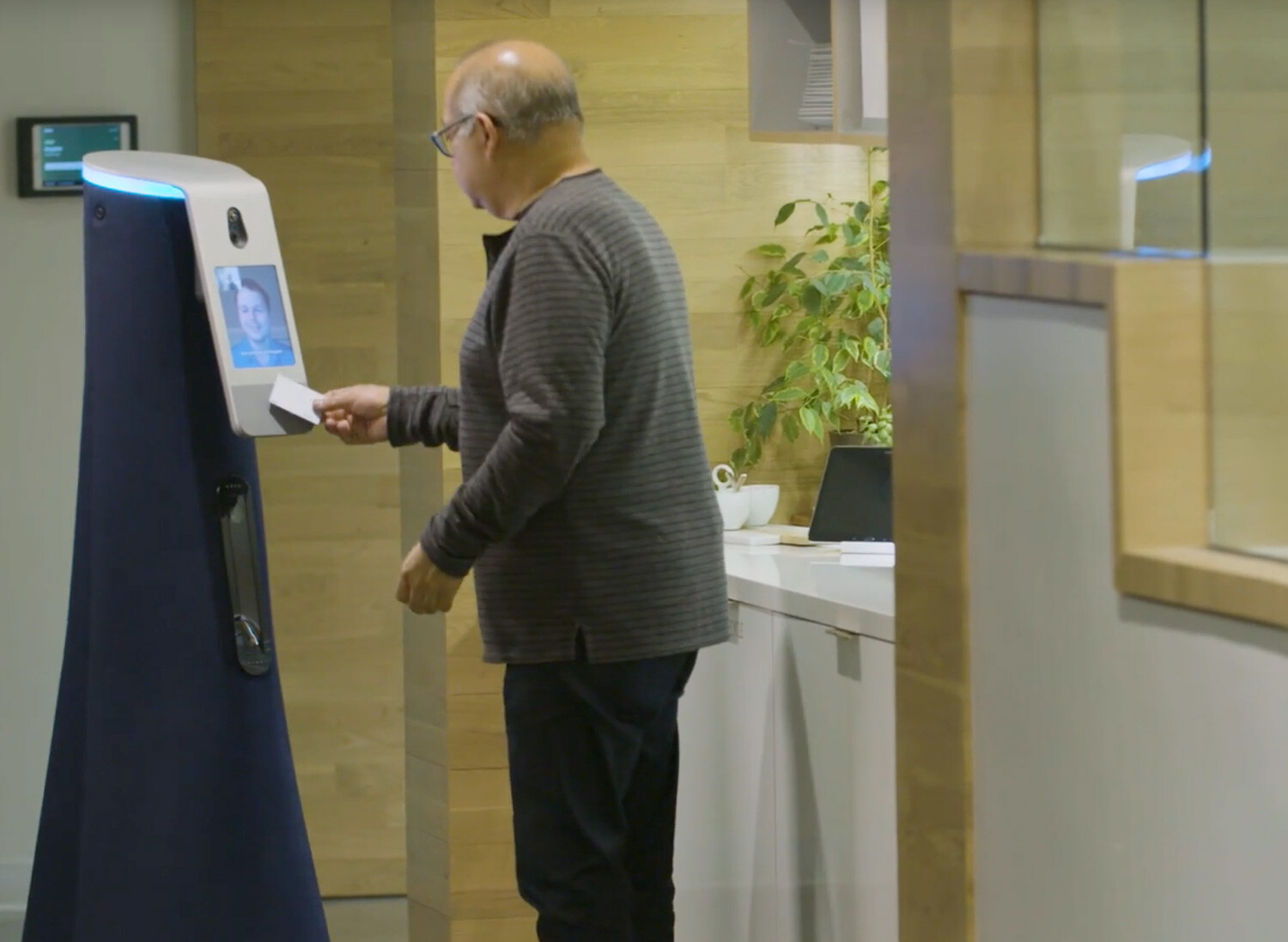 Today’s security professionals have more resources at their fingertips than ever before thanks to technology advancements. Modern physical security systems benefit from new technologies at work in video surveillance systems, access control systems, and robotics.

The global video surveillance market, expected to reach $105.99 billion by 2026 (Video Surveillance – Global Market Outlook, 2017-2026), uses IP-based cameras with built-in analytics to detect and organize security events and to alert business owners. For example, retailers can capture business intelligence to verify and prioritize security alerts and to prevent theft before merchandise has left the premises.

As technology evolves, security experts have the opportunity to continuously evaluate and deploy the new tools that best meet their individual security and safety needs. In addition to video surveillance and access control, innovation in automation and artificial intelligence (AI) has enabled the development of security robots, which are reshaping the physical security landscape.

Security robots can integrate with security personnel to monitor areas within a building and then respond quickly and accurately to an event or incident. For example, Cobalt has developed a security robot model that elevates the work of security guards and patrol personnel.

As with any new technology, operating efficiencies and cost-saving are realized when security robots as part of the overall security plan.

When will you use your robots?

Robots provide the ability to monitor both small and large spaces on weekends and after hours, as well as during regular business operating hours. Weekend and after-hour coverage enables security directors to allocate resources efficiently and eliminate vulnerabilities that may exist elsewhere in the facility.

For example, a security robot’s extensive sensor capability can be used to detect and identify a leak or spill in a computer server room, in a timely, accurate and secure manner. A robot’s ability to detect small incidents before they become costly emergencies is invaluable. Instead of a problem going undetected through an entire weekend, it can be identified, reported, and resolved within a short period of time.

During the day, a security robot provides an added layer of security to identify abnormalities, such as slip and fall incidents with an employee or visitor, or an individual not authorized to access a specific section of a building. When the Cobalt robot identifies an issue, it will notify a remote Specialist who can directly interact with the person who fell and call for medical attention or request the unknown person present their security badge.

How will you use your robot?

Security robots provide limitless possibilities in terms of their ability to interact with existing technology. This is only going to increase as technology continues to evolve and the price for sensors decreases.

When integrating robots into a security plan, determine how you will use your robots on a regular basis. Define your objective when deploying robotic technology. While some facilities have security guards on staff, providing complete and total coverage is challenging. Even with the best training, a single security guard cannot patrol every sensitive area simultaneously.

When a robot is incorporated as part of the security program, it amplifies the coverage traditionally provided by a human security guard. Security robots can serve as a force multiplier, providing an additional (and superior) set of eyes and ears after hours when a human security guard is more costly. It also provides real-time response, enabling facilities to immediately act in the event of an incident. time-consuming investigations or the remote reviewing of a poor quality security tape are no longer necessary to assess a security risk.

A multitude of sensors (60 plus) enables the Cobalt robot to detect anomalies while it autonomously patrols, such as an odorless gas leak, a change in temperature, or an unusual sound The robots alert remotely-based teams to interpret, prioritize, and act on potential security issues. This includes facilitating a face-to-face conversation with a human robotics specialist and providing business data to gain insight into unusual workplace events.

Leveraging the data within robots

Unlike some security technologies, security robots are replete with information. A traditional surveillance system can monitor people within a designated space, but a security robot can autonomously patrol and survey an area, and aggregate relevant data. It can log patrol details and identify anomalies based on its data and analytical capabilities.

When a security robot detects an issue, a live person is readily available to assess the situation and take additional steps, if needed. In the end, all of this information is compiled into a complete report for full review by the security department. In the event that some events repeat themselves, machine learning will enable the robot to identify security variants and provide extra coverage for these problematic areas. A robot is capable of evolving from risk identification to recommendation, and potentially undertaking action to remediate a situation.

Robots are an integral part of security and will soon become an important tool in the security professional’s toolbox. Exploring the integration of a security robot requires a clear understanding of the robot’s capabilities in order to design and implement a plan that leverages technology while supplementing traditional resources. Robotics offer superior risk detection and allows companies to optimize scarce security resources.